Congratulations, US&S! You did it again! 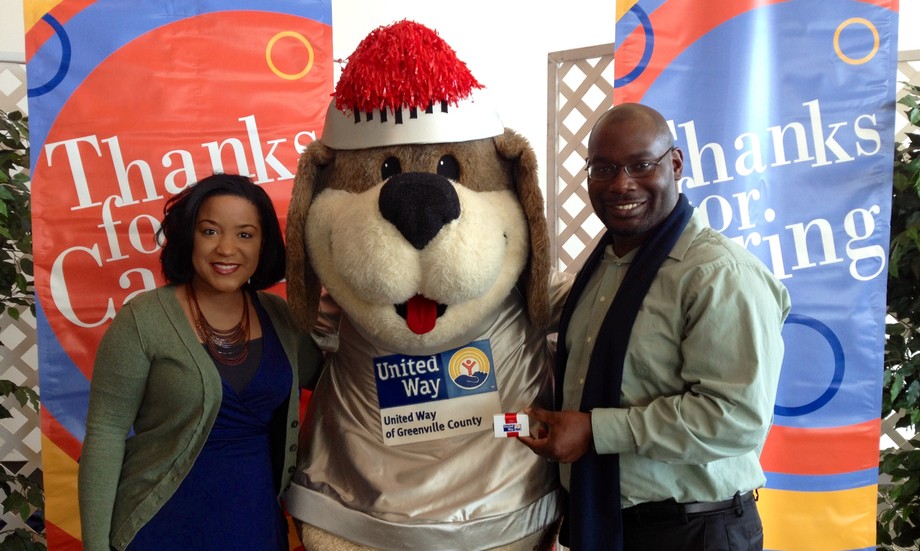 Once again, our staff has proven their commitment to bettering 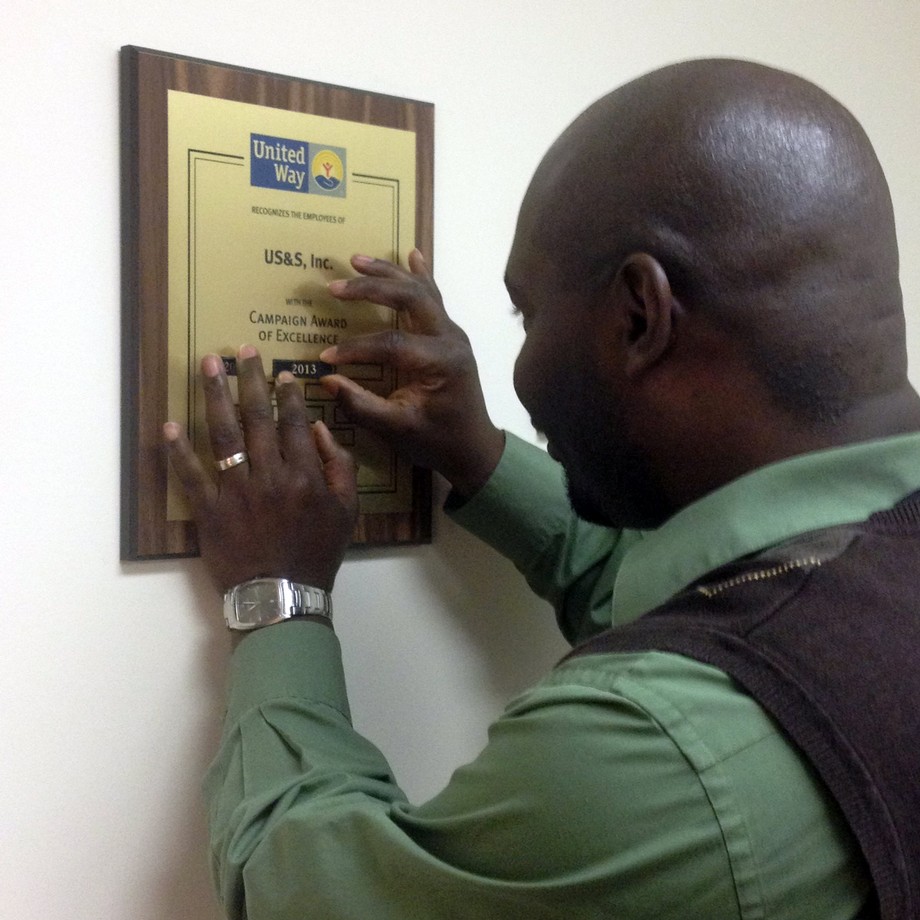 our community through generous hearts. US&S was awarded the Campaign Award of Excellence on Thursday, January 30, 2014, at the 2014 Annual Meeting and Awards Celebration held at the TD Convention Center in Greenville, SC. 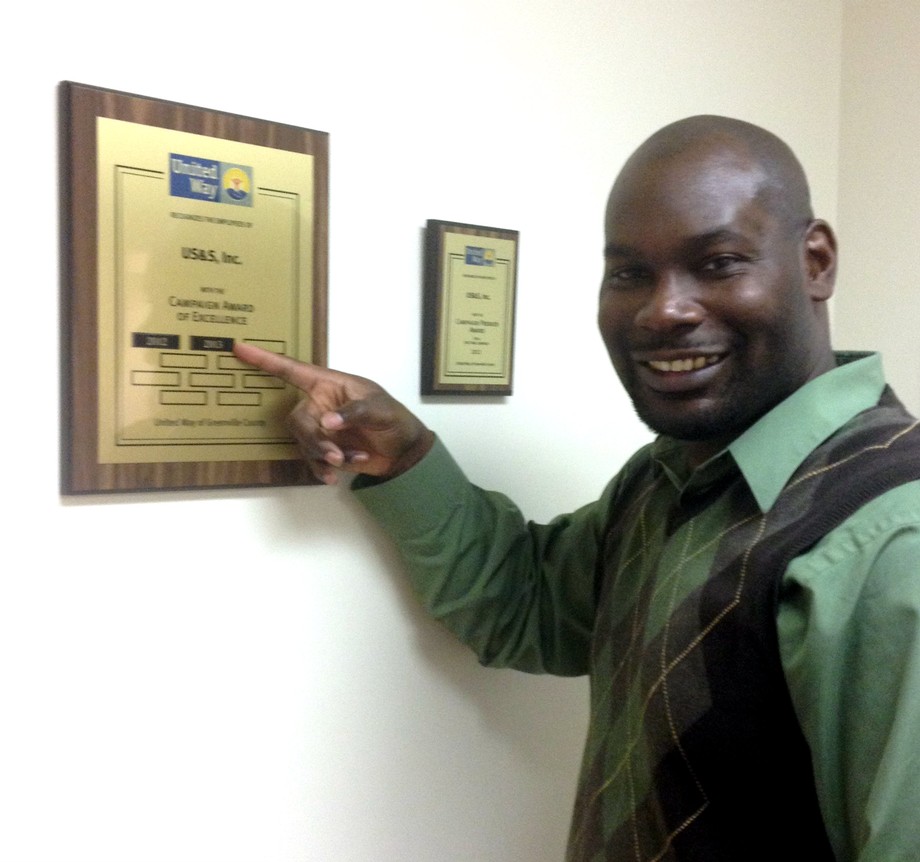 Euleta Alston and Darion Morgan, Co-Chairs for the 2013 US&S Annual Campaign, were the recipients for this years' award. US&S has received this award for the past two consecutive years! Way to go, US&S!

Sign up to recieve the latest updates from US&S, right to your inbox!